Sifting Through the Devils lies 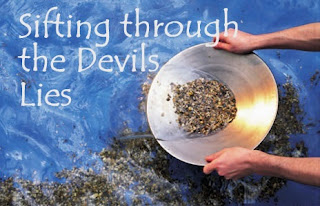 “Be Sober, be vigilant; because your adversary, the devil, as a roaring lion, walketh about, seeking whom he may devour.
-1 Peter 5:8
Satan knows us personally and has had 6000 years to plan how to draw us away- Father Lehi taught us in 2 Nephi 2:27 that Satan wants us to be “Miserable like unto himself”

We also discussed what some of his tricks are, it is important to know how he works and what his purpose is so that we might be able to see clearly 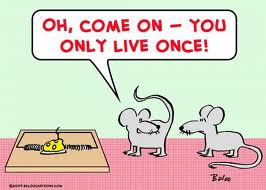 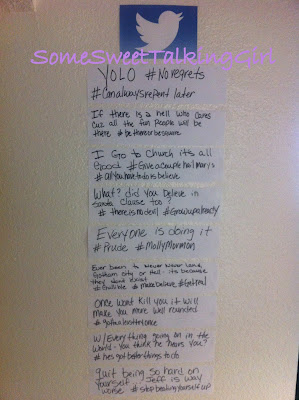 Satan’s lies
-Yolo (Have fun now & repent later)
-If there is a Hell… (There is no Hell)
-I go to church… (as long as I am going to church I am ok)
-What? (There is no Devil or God)
-Everyone is doing it
-Ever been… (It’s all made up, make believe)
-Once wont’ kill you (You are missing out)
-With everything… (You are nobody special, he does not listen)
-Quit being to hard on yourself (God will make an exception with you because there are so many other worse people than you)

You might also enjoy:
Book of Mormon Murder Mystery activity
Corn Maze- activity
Skirts in one night- Sew What