September lesson, The things I say

The Power of Words 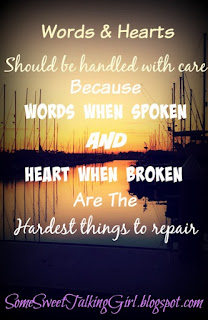 Do you use positive powerful words?

So if you have been following my blog for a while then you know that it is important it is that  Activity night go along with what is being taught on Sunday (the Sunday before or after which ever works best to drive the point and be able to discuss).
In the above lesson it says:


This alone is a wonderful activity and we did this during our weekday activity but added a few additional activities- to show how positive powerful words stay in our heads: 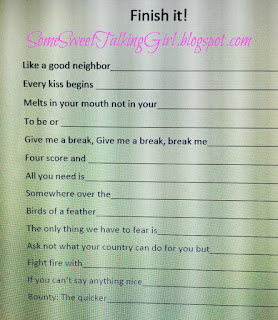 We gave out this paper to see who could finish the sayings- it was fun and really emphasized how words get stuck in your head- even if you had learned/heard them along time ago half the time you don’t even realize that they are still up there. 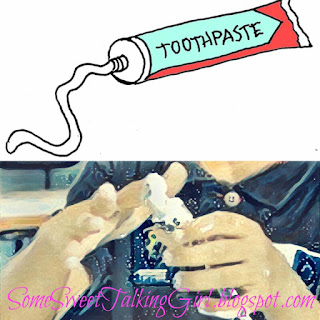 After they were all finished we asked them to put all the toothpaste back into the tube.  This was very messy but also very interesting- each girl was different, some tried to put it back in and realized how hard it was so they stopped, but we had a few girls who became very intent on figuring a way to put as much back in as possible.  We talked about how the toothpaste is like the words we say or wright and it is very hard to put/take back, we talked about President Hollands Talk “The Tongue of Angels” and how words can be hurtful even destructive.  We also talked about how this works with our positive words as well.
Below is a portion of his talk that we talked about.

“it is with this realization of the power and sanctity of words that I wish to caution us, if caution is needed, regarding how we speak to each other and how we speak of ourselves.I

Well, that is pretty straightforward! Obviously James doesn’t mean our tongues are always iniquitous, nor that everything we say is “full of deadly poison.” But he clearly means that at least some things we say can be destructive, even venomous

A husband who would never dream of striking his wife physically can break, if not her bones, then certainly her heart by the brutality of thoughtless or unkind speech.

Today, I speak against verbal and emotional abuse of anyone against anyone

In all of this, I suppose it goes without saying that negative speaking so often flows from negative thinking, including negative thinking about ourselves. We see our own faults, we speak—or at least think—critically of ourselves, and before long that is how we see everyone and everything. No sunshine, no roses, no promise of hope or happiness. Before long we and everybody around us are miserable.”

Speak encouragingly, including about yourself.
Elder Holland 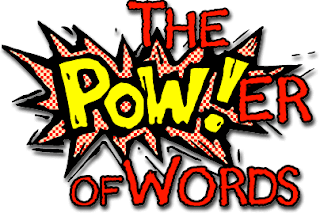 In Elder Zwick Talk What are you Thinking  he says

Children sometimes speak to beloved parents with tongues as sharp as blades. Spouses, who have shared some of life’s richest and most tender experiences, lose vision and patience with each other and raise their voices. All of us, though covenant children of a loving Heavenly Father, have regretted jumping headlong from the high seat of self-righteous judgment and have spoken with abrasive words before we understood a situation from another’s perspective. We have all had the opportunity to learn how destructive words can take a situation from hazardous to fatal.

It is so important to understand how destructive words written or spoken can be to those around us.